Gutenberg 7.3: Every Thing You Should Know About This Update 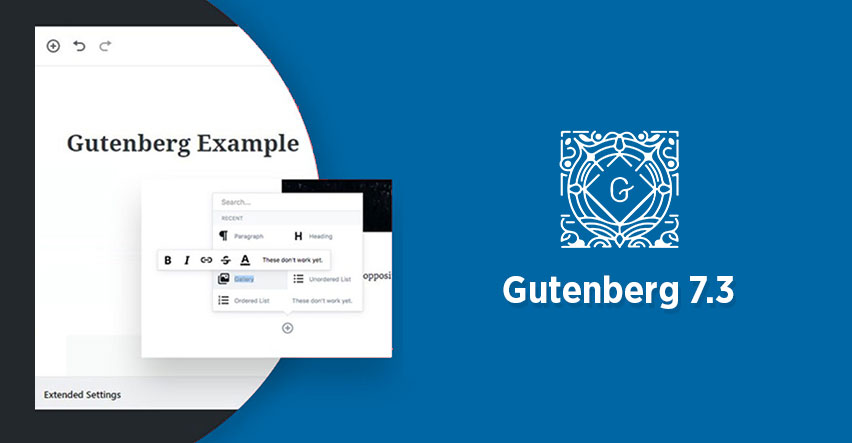 Gutenberg just released its second update of 2020 on 22 January and with the help of 159 contributions from 56 contributors, 7.3 version brings new enhancements, new APIs,  performance improvements, bug fixes, and various other improvements.

There are numerous improvements and enhancements but version 7.3 is mainly focused on navigation block, block collections API, and new post layout blocks, also this time Gutenberg team has made major performance improvements on page load time.

But before checking out the features it introduced, let’s take a look at performance improvements of Gutenberg 7.3.

The performance improvement on page load time is the star achievement of this release and they’ve successfully reduced the average time of an input event by almost half compared to the previous version. Along with that, the loading time is also reduced by 29.25%.

Now, let’s take a look at what’s new in this release.

You can select any text or background and even create your own custom color of your choice in the navigation block.

There’s a lot more to Gutenberg 7.3, and you can check it out on their official release page where you’ll find the full documentation of enhancements, new APIs, experiments, and more information on the new Gutenberg release.

Do you have any questions? Ping me at farhan@wpblog.com! 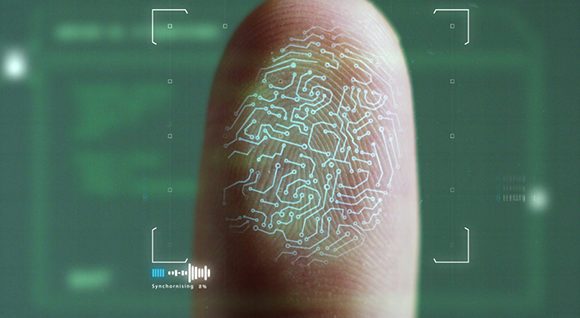 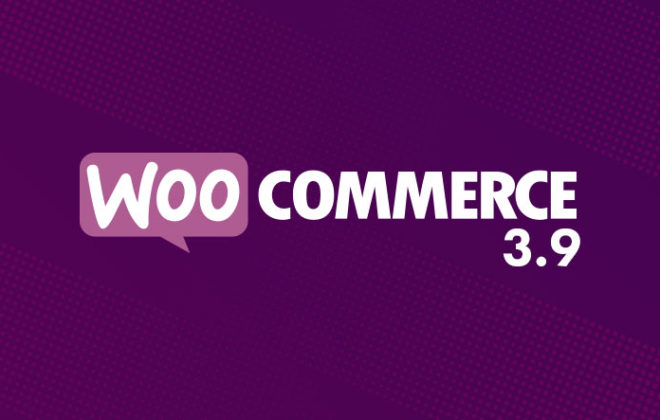 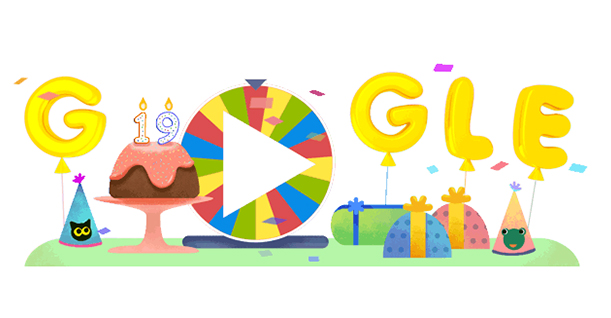 Google Interrupts WordPress With Its 19th...