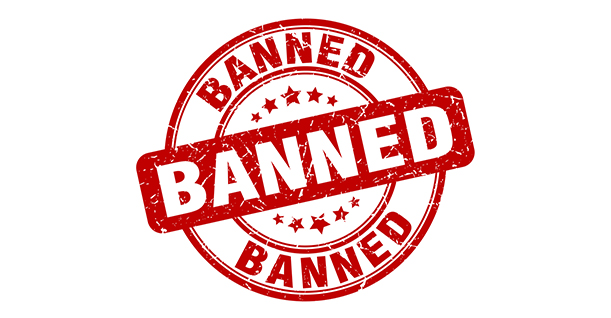 Google AdSense is one the most popular ad networks that allows bloggers to monetize their blogs through ads. However, many aspiring bloggers who want to earn money fast are at a disadvantage. This is because Google AdSense comes with strict rules that users must follow or their accounts could end up getting banned.

This article contains measures to prevent AdSense user accounts from getting banned. To save your chances of earning money from your blog, just follow the steps given below:

No matter how desperate you are, do not ever click on your own ads. Google is smart enough to determine that the clicks have originated from the same IP address. Even if you mask your IP address using a VPN software Google will still track your account.

It is unethical for you to beg for clicks on your ads. This means you must never ask your friends and family members or scam people into clicking your ads. Google keeps track of your AdSense account’s ad clicks from all over the internet.

Although Google permits you to use sponsored links for your ads, it does not allow you to use button or link text such as “Click Here”. This makes it seem like you are desperate for ad clicks.

If you’re going to host contests, make sure that they have nothing to do with ad clicking. Also, do not attach ads to your emails or social media posts when you send them.

Google does permit users to make certain changes to their ads such as size and color. For those changes, AdSense generates a new javascript code, which you can then paste to your HTML.

However, Google’s AdSense program policies strictly forbid users from changing the AdSense code to illegally boosts ad performance or even ruins advertiser conversions. Hence, users must never tweak the code from their web page editing program or by hand.

Just because you are not generating user interest, it doesn’t mean that you use underhanded methods to inflate ad clicks. Some of these methods involve using automated impression and click generating tools, repeated manual clicks and impressions.

Other than that, you shouldn’t also trade clicks with other Google AdSense users or use pay-per-clicking schemes.

Bloggers cannot place Google AdSense ads on web pages that violates Google’s content guidelines. This includes content that is violent, adult or permits racial discrimination among others, as written on the Content Policies page.

AdSense users cannot display their Google ads on pages containing copyrighted content unless they have the necessary legal rights for it. Other than certain countries, Google AdSense restricts users for placing ads on gambling sites or on content related to gambling. This includes content that encourages other users to place bets or play games for money.

It’s one thing to earn traffic for your Google AdSense-enabled blogs, but using paid traffic is a very unethical, not to mention account-banning practice. Hence, if you want to promote your AdSense blogs fairly, you should do it on Facebook, Reddit and StumbleUpon because then it wouldn’t be considered a violation.

If you are a rookie Google AdSense user, you must have the patience to attract your audience with your ads. Therefore, follow the steps provided above or your AdSense account will be banned. If there are other steps that I have missed out, do let me know in the comments below. 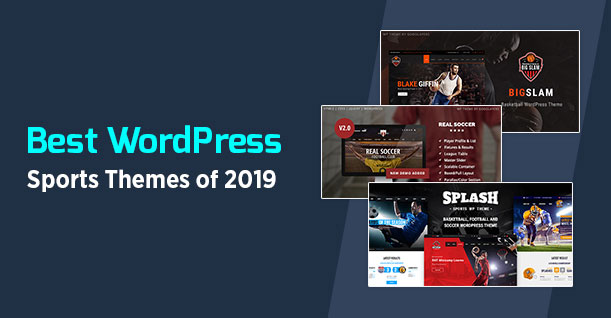 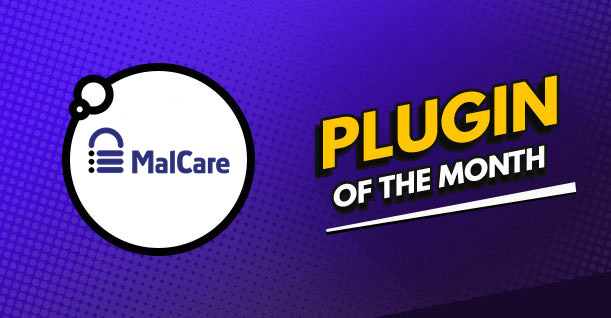 Malcare is December’s Plugin of The... 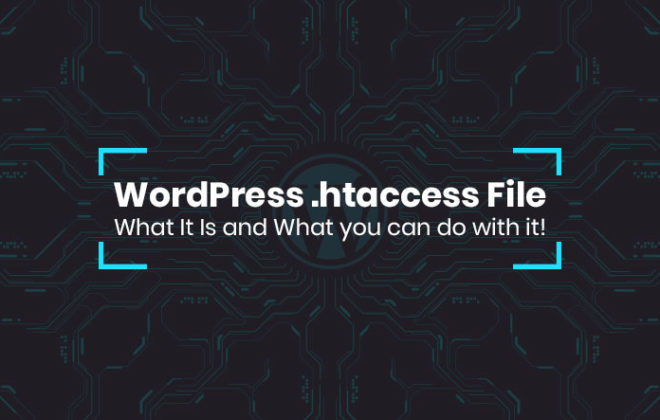 WordPress .htaccess File: What It Is...