We Messed Up, But We’ve Learned Our Lesson! 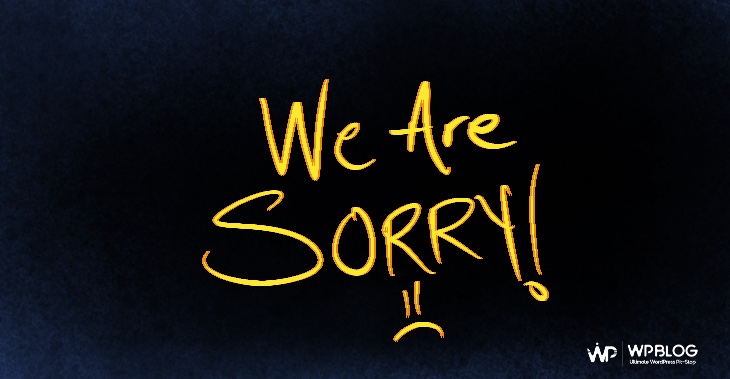 On Dec 10, we posted a Tweet for our list of the top WordPress Influencers in the industry.

These 40+ WordPress Influencers are MUST-FOLLOW in 2020!?

WordPress thrives on these people, and so can we if we take a leaf out of their books. 😉#WordPress #Influencers #WPblog #TuesdayThoughts https://t.co/wd12qBd08Z

Us folks at WPblog spend a lot of time creating content that helps people get the best out of their WordPress journey. However, there are times when we slip up.

The tweet above is a testament to the fact that even if your intentions are honest, you’re not always right.

Our team got together to build a list of WordPress influencers last year that beginners and WordPress users, in general, could benefit from. The thought behind it was to help people take inspiration from people on the list to help them on their journey, but now it’s clear that we didn’t do a good enough job of our research and left some really important people out.

Thanks to Michele Butcher-Jones, Allie Nimmons & Stephanie Brinley for pointing straight out how we’re in the wrong.

We’re not going to hide their words against us, nor are we going to pretend they don’t exist and run away from solving the highlighted issues:

— your friendly neighborhood pain in the ass (@allie_nimmons) December 11, 2019

You all are already bigger than a list made by people who didn’t do their job properly.

But it wouldn’t hurt for us to apologize for our huge social faux pas, so please accept our heartfelt apology for missing out on you all and the many other WordPress greats who we might still be unaware of.

It was a sort of a tiny nightmare for us because it all backfired instead of what we were hoping for. We’re nevertheless grateful to all those who got involved and showed us where we were going wrong.

I would, though, like to clarify some points here:

Yes, the list [at the time of publication] started with Chris Lema and Syed Balkhi, but it wasn’t a ranked list. We just reckoned that Chris and Balkhi’s blogs are great WordPress resources and that our readers could benefit from following them. Nevertheless, it was a randomly positioned list without any bias or agenda.

We Didn’t Miss Out On Anyone Deliberately

It might have looked like we didn’t include women in the top 10 or left some noteworthy women out of the list, but it wasn’t deliberate. In fact, many people claimed that it’s a white-males dominated list and that we’re prejudiced against other races.

Here’s a fun fact; We (WPblog folks) are Asians.

Still, there’s no denying that our research sucked, and for that, we apologize and promise to be more diligent from now on.

There Was a Disclaimer at the End

Lastly, we had a disclaimer at the end of the article. And no, we didn’t include it after the backlash on Twitter.

So while everyone did criticize us for leaving out notable names, almost no one paid attention to our acknowledgment of our capacity to make human errors.

No hard feelings, though. Our mistake was bigger.

Our apology would be useless without mentioning what we’re going to do next.

This was nothing short of an eye-opening experience for us. We always believed we’re doing a great job, but now it’s apparent that we lack in areas we have no room to be lackluster in.

So before we move to anything else, the first thing we’re doing is to completely overhaul the list of WordPress influencers and turn it into a diverse list that truly represents the Superheroes of WordPress. This is most important because we exist to serve the WordPress community and that’s not possible unless we’re absolutely transparent and well-endowed with the necessary information.

Improvement in Our SOP’s

Secondly, we’re making changes to our SOP to reflect proper research in all the articles and posts we publish. Unless we change our methods and mindsets, we won’t be able to remain honest and true to our work.

And lastly, we’re going to completely rethink our strategy on what we decide to work on. Even though all these hard-working people are above such lists, it still doesn’t feel right to not acknowledge people the community considers as heroes.

Here’s a shout-out to the community and all those who stood up to speak for the people. It perfectly encapsulated the power of the WordPress community and how people are willing to push others in the limelight and think so selflessly.

It was wholesome, to say the least, and despite being on our expense, we loved the gesture!

We love WordPress, and we love all the people associated with it. Please accept our apology for ruffling feathers in the most stupid way possible.

Hi. I'm the Editor-In-Chief at WPblog but from time to time I write as well in the hopes that someday someone will like my work. If you do, please let me know. I like tech, sports, and drinking water. 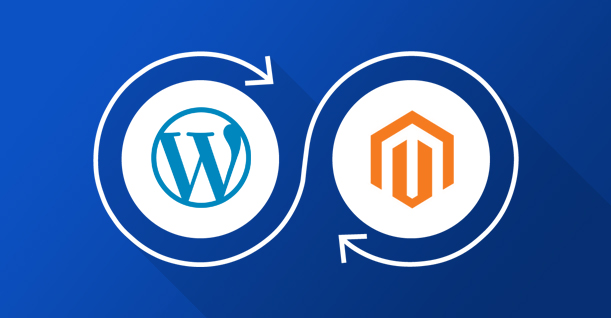 How To Integrate WordPress on Your... 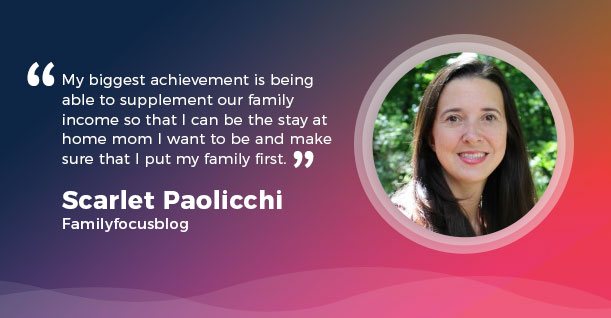 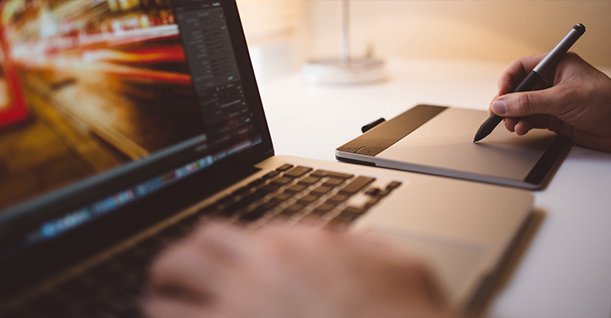