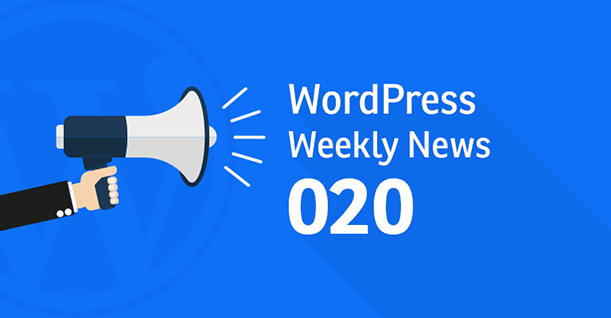 It’s that time of the week again! We are back with another edition of the WordPress Weekly News. A lot has happened in the world of WordPress over the past week and I am here to tell you all about it.

In this week’s roundup, we will talk about WordPress 4.8, WordPress.com’s confusing TV commercials, and the controversy surrounding WordCamp Europe!

This resulted in navigation issues for assistive technologies. The changes in WordPress 4.8 turn the headings on admin screens into their own elements.

Andre Feracia, WordPress core committer, has explained the importance of updating your plugins and themes with regards to the update in the admin screens.

“All you need to do is move the extraneous content outside of the heading. WordPress 4.8 ships with new CSS rules to take care of the new markup structure and in most cases, no additional changes will be required.”

Recently, Automattic released five TV commercials that are a part of a series called “Free to be”. The series is about different business owners sharing the importance of success and what Detroit means to them. The commercials were created with the volunteer team of Automatticians who visited Detroit to participate in the Rebrand Detroit project.

However, the commercials were somewhat confusing. If you see the commercials, you would find it difficult as to what WordPress.com is trying to sell through these commercials. Yes, the business owners have achieved success but it is unclear that the success is achieved through WordPress or through the team working with them.

“I do have a problem with advertisements conflating WordPress and WordPress.com by subtly suggesting that the ‘27% of the Internet run on WordPress’ is due to Automattic or is somehow because of WordPress.com.”

Majority of these 27% users use the self-hosted WordPress, according to W3Techs, and not WordPress.com. The commercials are a good step towards portraying a more positive image of WordPress.com but they have left me with more questions than answers.

WordCamp Europe To Stop Ticket Sales by May 31st

The organizing team at WordCamp Europe will not be continuing their ticket sales come May 31st. Previously, the event has sold out well in advance but this time around, the organizers have decided to end ticket sales two weeks before the event. This is mostly due to the hefty task of managing the budget for 3000 attendees.

“As WordCamp Europe is a community event, we have to be extra careful with every penny that’s spent. We are invested in things that improve the event’s accessibility and inclusivity, and we’d like to have the precise number of people attending to avoid unnecessary costs (for example, ordering extra lunches – something that we need to do two weeks in advance).”

Majority of the people willing to attend have already purchased the tickets since the tickets have been on sale for a year. Some of the already purchased tickets will also be on sale since attendees are having difficulty acquiring visas. So far, 10 attendees have been denied visa for the community summit, according to Rocío Valdivia, an organizer of WordCamp Europe’s Community Team.

Register and Get Post Featured Image Thumbnail in WordPress

That’s all from this week’s WordPress Weekly News. If you come across a WordPress news worth of being mentioned then do let me know in the comments. You can also email us at admin@wplbog.com. 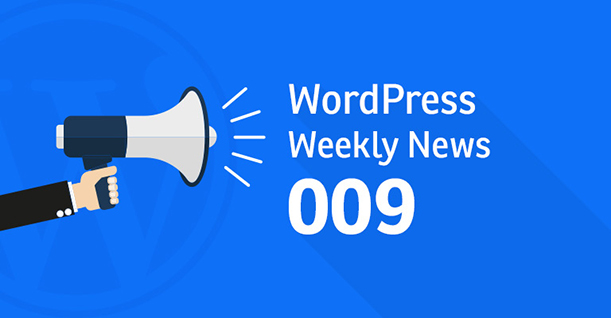 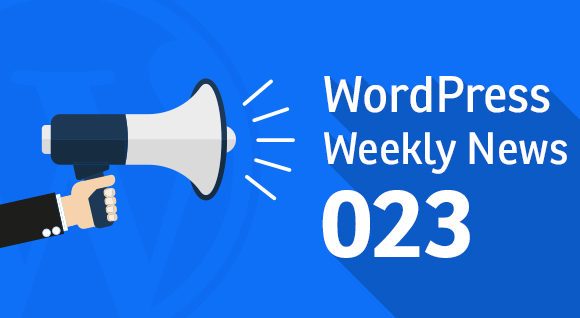 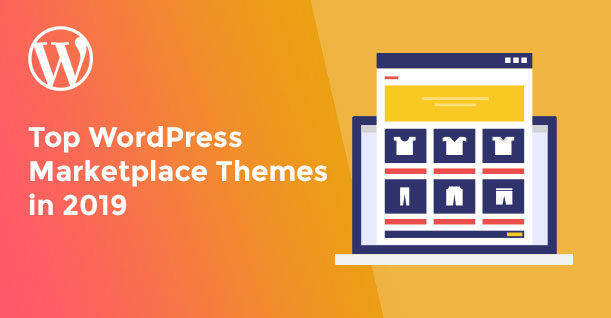